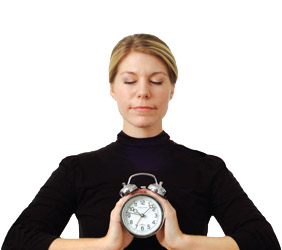 Reviewers and members of the press may receive promotional copies of the book. Please e-mail the author at joel@jdigirolamo.com with the following information:

The author is available for TV and radio interviews, personal appearances, and book signings. He is experienced with the press, both on and off TV and is a keynote speaker. Contact him directly at joel@jdigirolamo.com or (859) 539-6882 with your request.

Gold Medal winner of the Readers Favorite Award 2010 for Health
Finalist in the 2010 National Indie Excellence Awards
in the fitness category.
Bronze Medal winner of the 2010 Living Now Book Awards
in the Yoga/Pilates/Bodywork category.
Selected for the 2010 Southern Kentucky Book Fest
Finalist in the Health: Exercise & Fitness category of the
National Best Books 2009 Awards
Selected for the 2009 Kentucky Book Fair